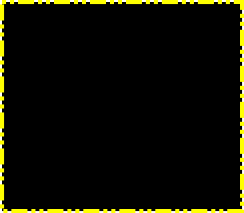 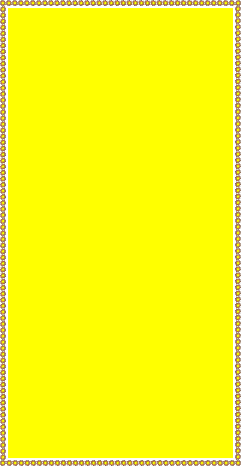 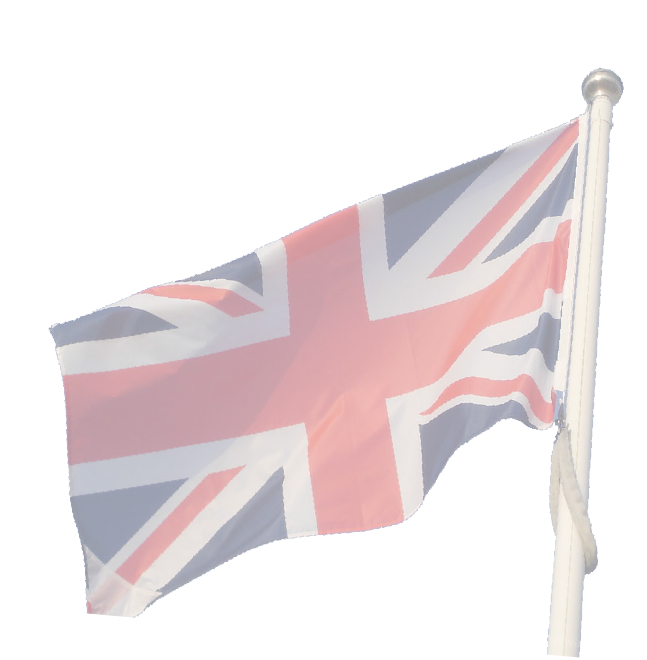 Our apologies, this page not yet finished
A bit of History. A Rubber Products Maker ( includes  TENNIS  AND SQUASH BALLS) before World War 2, when  ball making ceased. War work taking  over. 1947 saw J Price with the Admiralty,(MOD) developing antivibration units for ships, engines,compressors and generators. Still made and used today

Manufacturing all kinds of rubber items for 81 years Early 1900s, Founder, Joseph Price,starting working life as an engineer moved to the John Bull rubber  company in Leicester, on
development of rubber tyres,which were in their infancy.

Later moving to  Firestone’s tyre factory in the London area.

Meeting the owner of the Box factory, he was persuaded to
Come to Box in Wiltshire and run a small factory,
developing and making tyres,tennis balls,squash balls and rubber products
1939,war time....ball production ceased,switching to  making,rebuilding of tyres and rubber components for cars, armoured vehicles, tanks etc.

Registering J Price(Bath) in 1947,later absorbing
the Box business that had ran into difficulties.
Derek, a son, joined the business in 1947,still
developing balls and other rubber products.
Louise,one of Derek’s daughters joined the business 4
Years ago and is deeply involved in running the business.
Allowing Derek to ‘take time off?. To retire? Not likely to happen !.
Email:louise.price@jpricebath.co.uk
Short cuts direct to all products